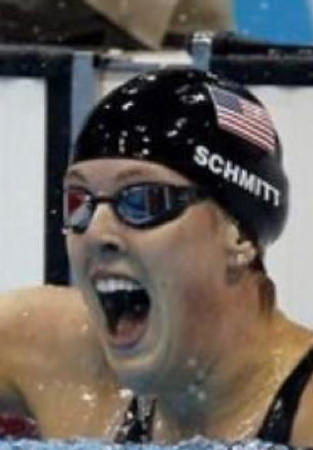 In total, Schmitt has won 17 medals in major international competitions, including 11 gold, five silver, and two bronze. These medals span across the Summer Olympics, the FINA World Championships, the Pan Pacific Championships and the Pan American Games. She was also a four-time NCAA national champion in the 200-yard and 500-yard freestyle events, and was a part of the University of Georgia Bulldogs team that won the NCAA Division 1 Women’s team title in 2013.